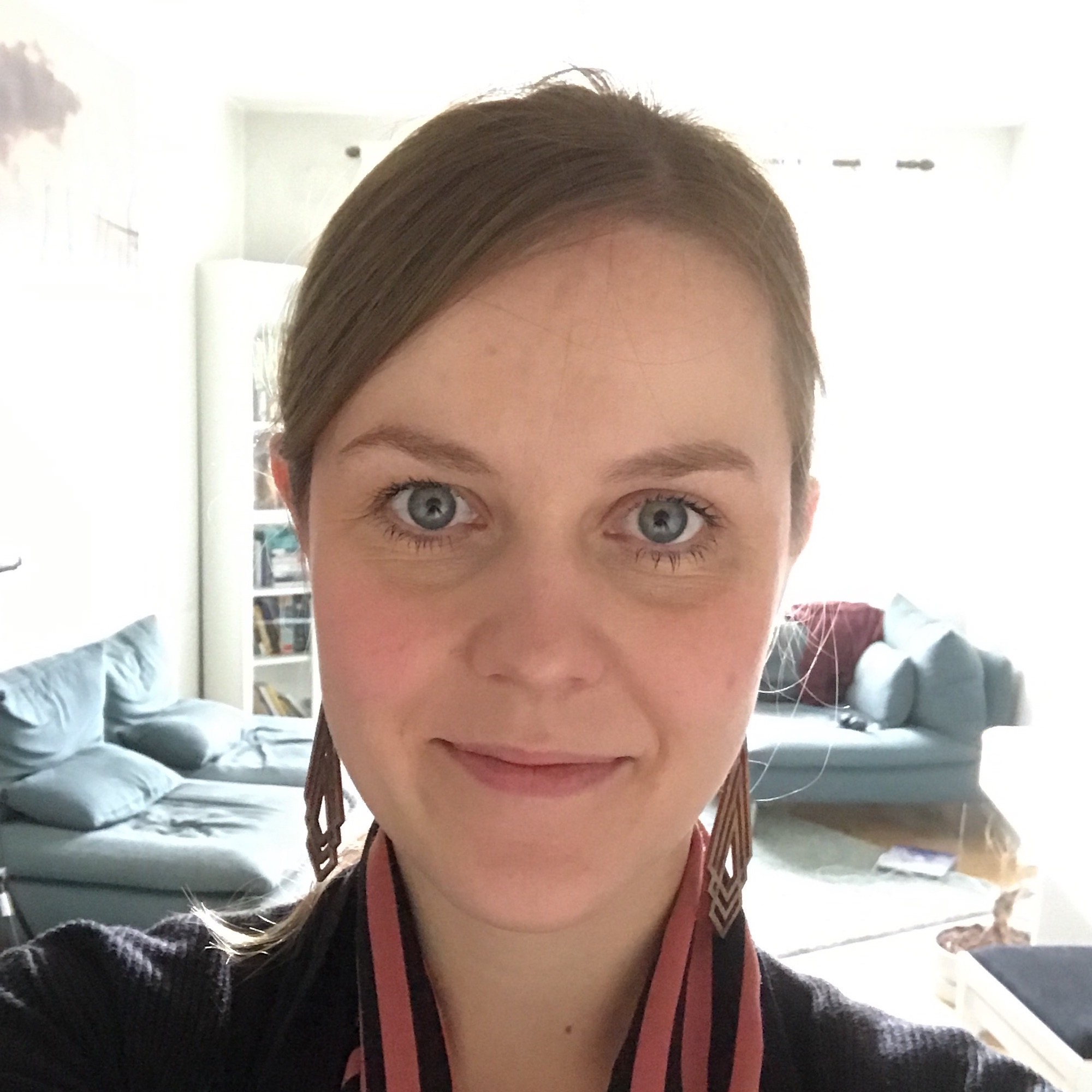 This paper proposes a framework for a collaborative designing system from an interaction design perspective. Using the agent-based model from the mixed-initiative interaction framework as a starting point, an ideal interaction scenario in a web design context is described and implications for designing collaborative systems are presented. Previous work on machine learning and artificial intelligence for interaction design has already looked at recognition of designers’ intent and combinatorial problem-solving in design. This paper, in contrast, focuses on the interaction design perspective of designing such a system, and introduces a framework that highlights requirements in this context. The framework uses the notion of task model and world model from agent-based models as a frame, and the resulting implications call for a stronger involvement of designers in the process.

Position paper at the AAAI Spring Symposium on Designing the User Experience of Machine Learning Systems, 2017.

Paper Download: Design implications for Designing with a Collaborative AI

Comments Off on Design implications for Designing with a Collaborative AI